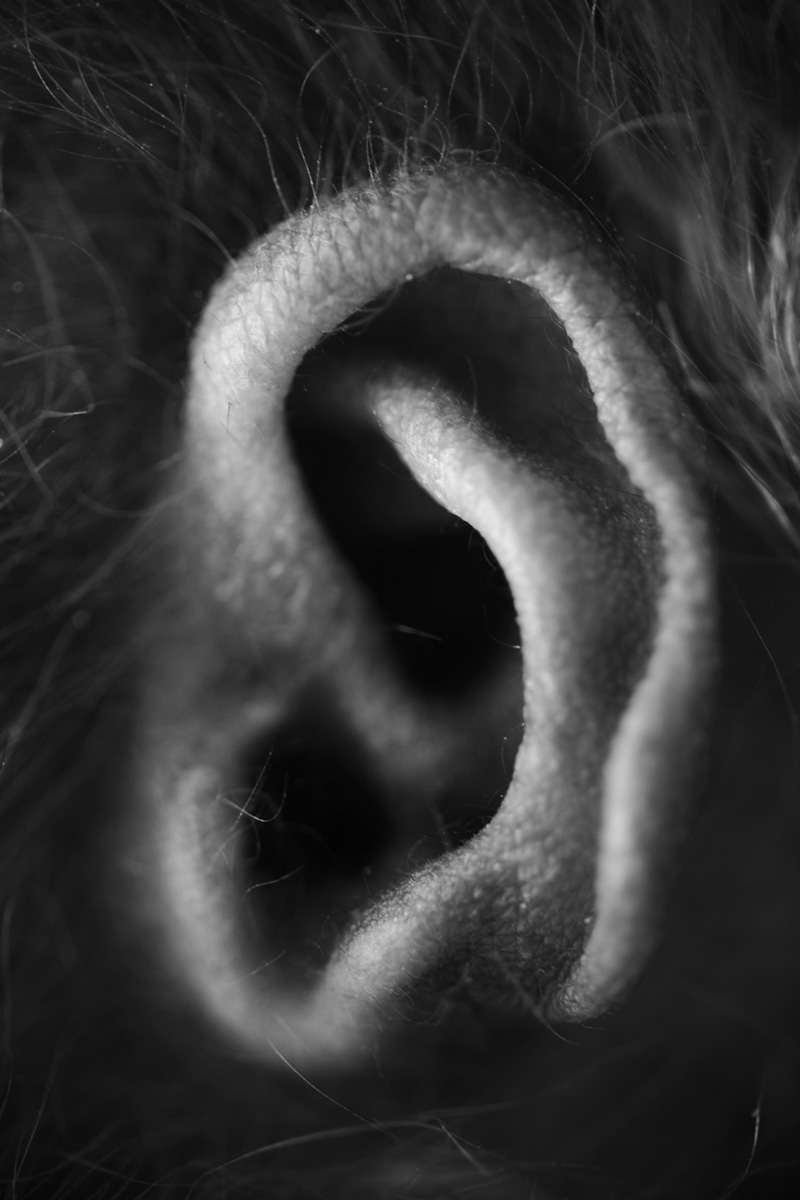 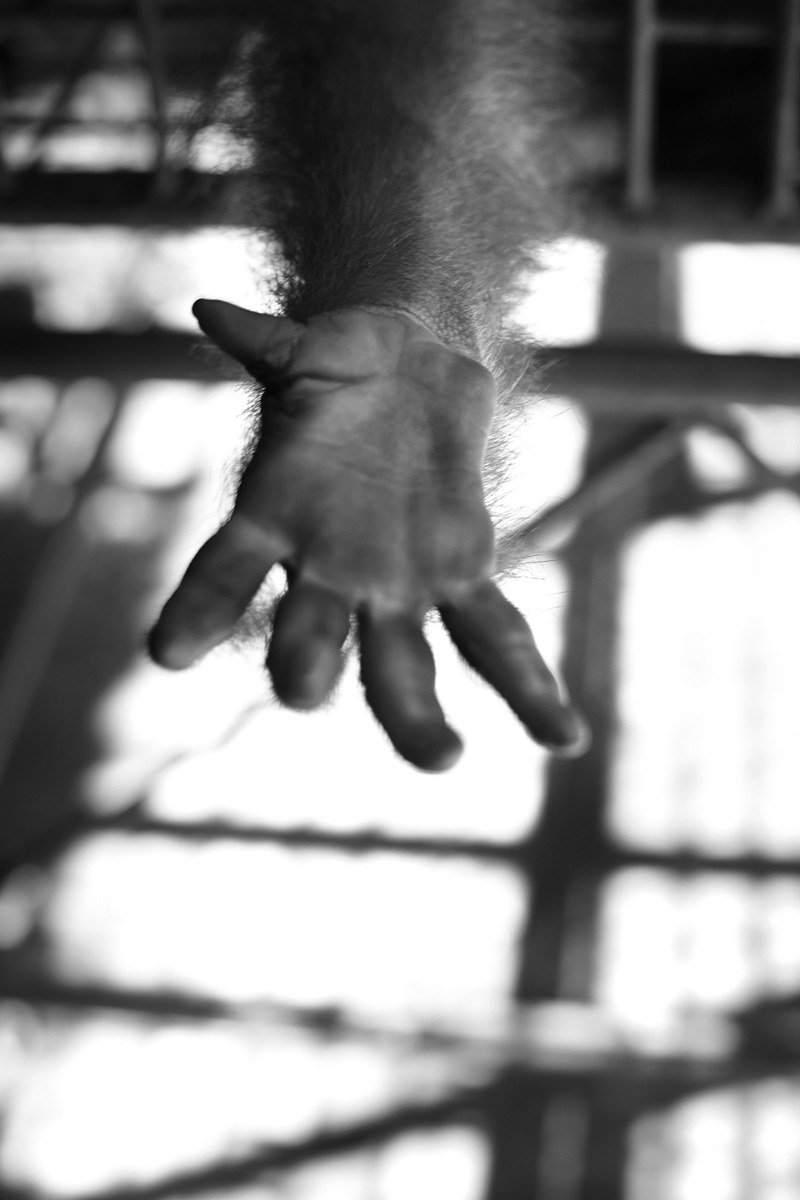 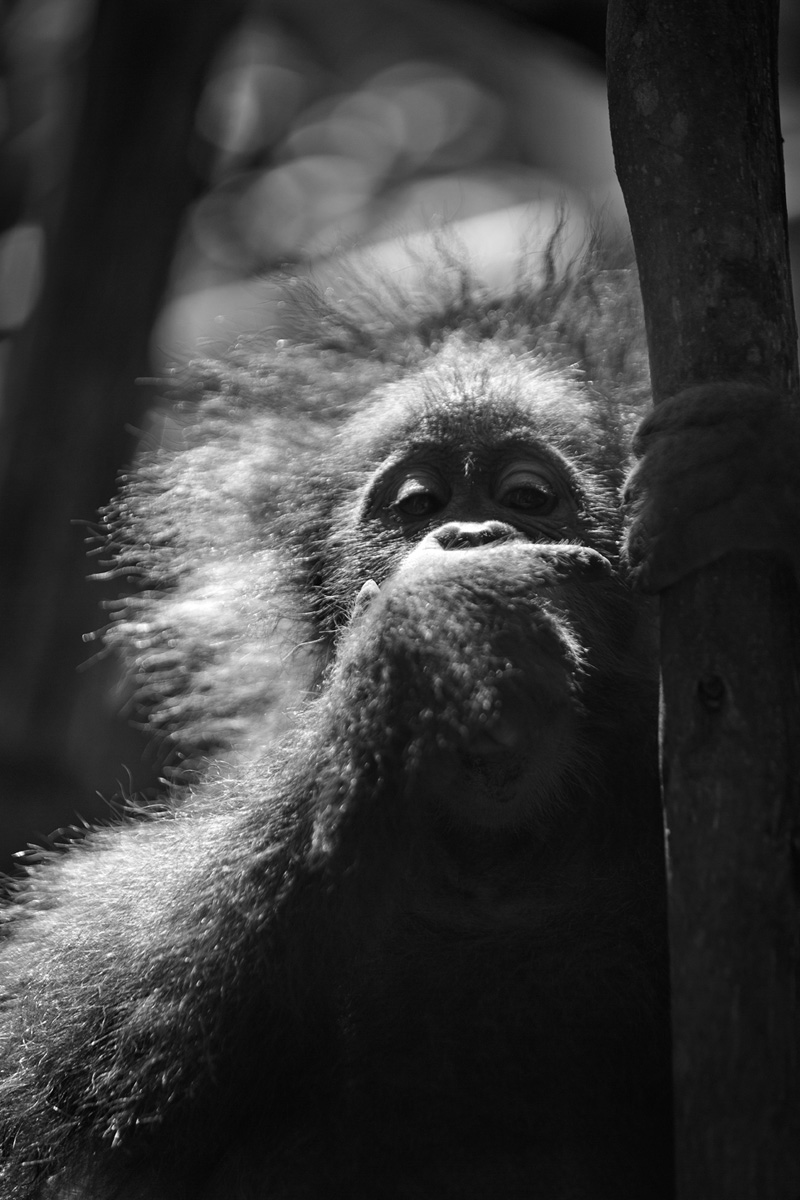 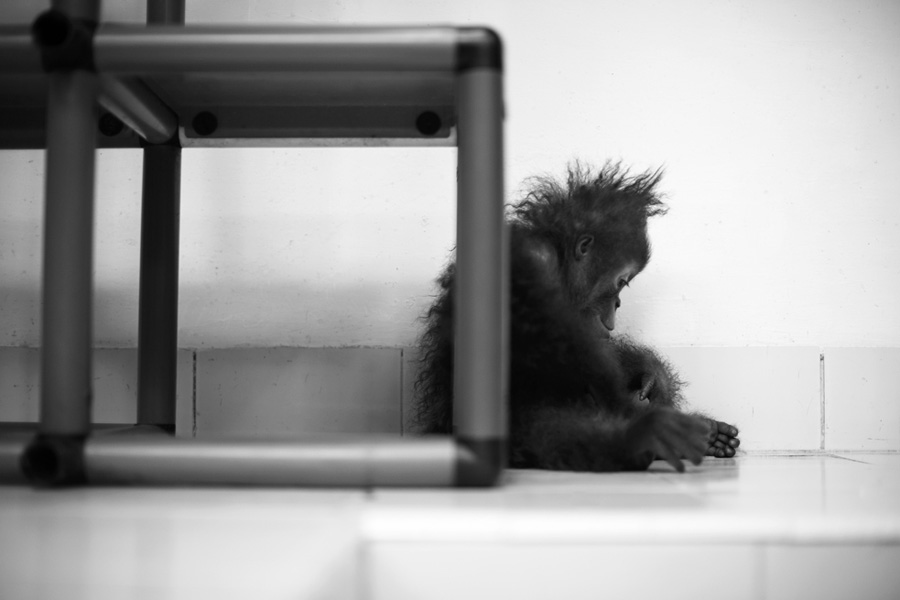 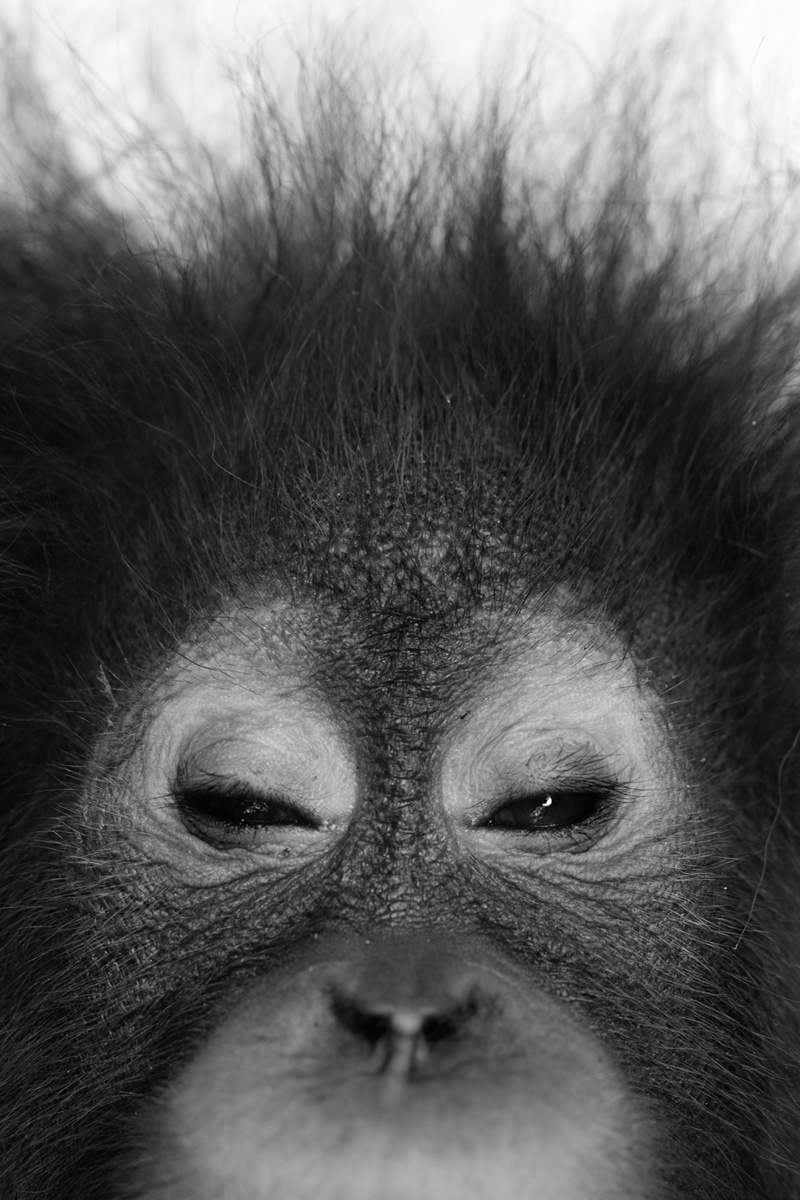 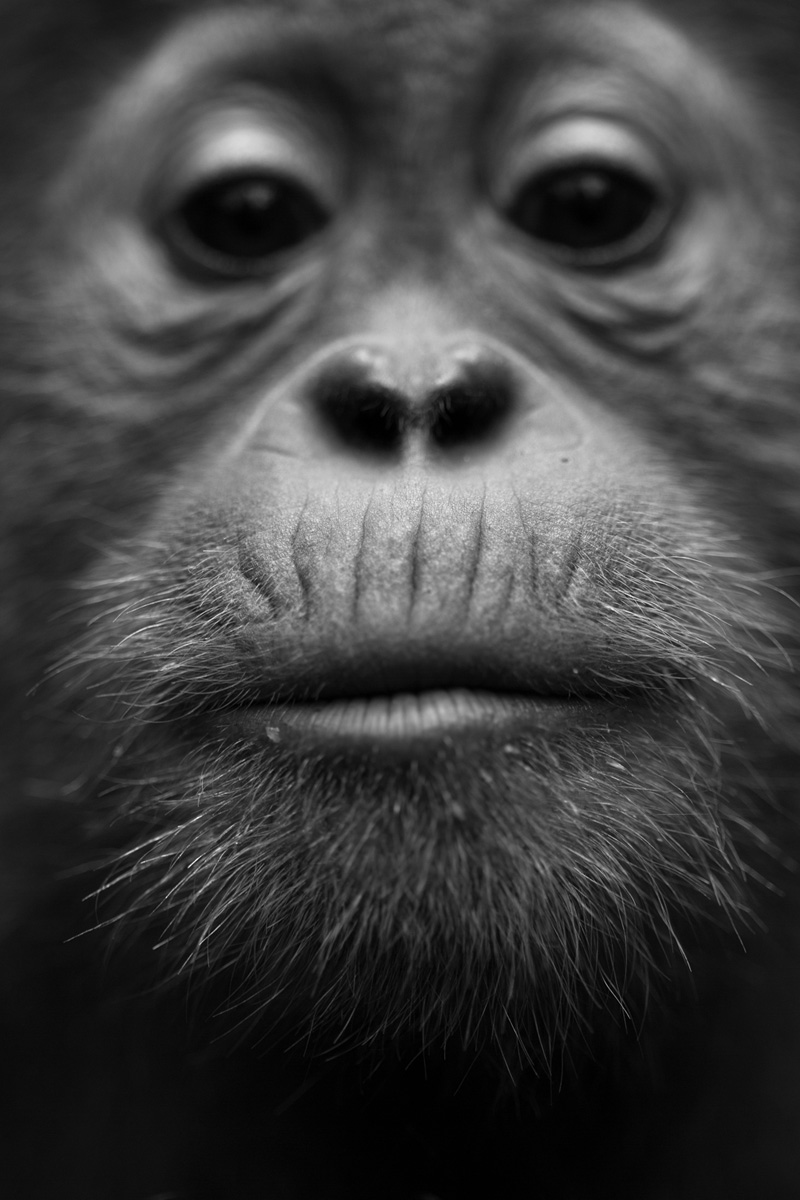 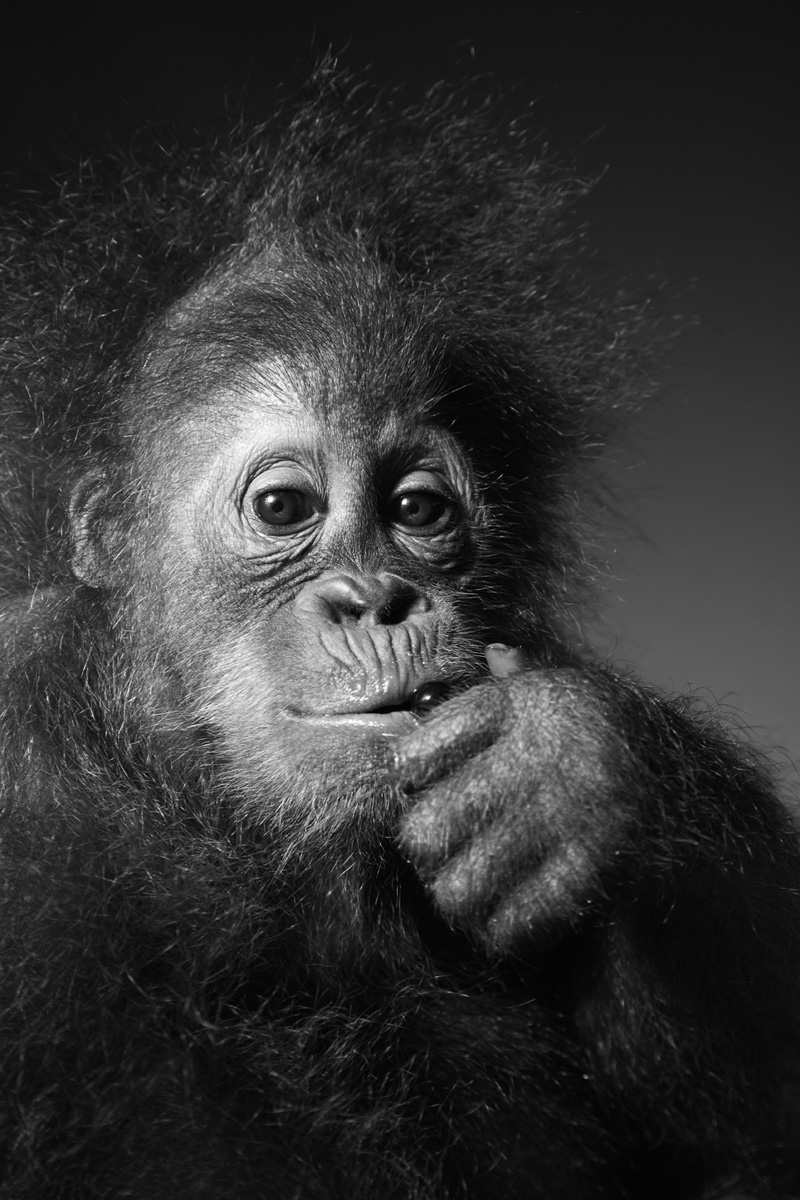 For several years, Ted has lived on the Indonesian island of Bali, together with his wife and son. The pictures he took there of baby orangutan Dennis have received much attention. Dennis was rescued during an action on Sumatra from the hands of a notorious, international animal trader.

Ted saw Dennis for the first time in a cage and was immediately struck by the strong eyes and the rebellious nature of the young orangutan. As a young father, he immediately saw the similarity between Dennis and his son Django. Both were discovering the world. Dennis had to learn how to survive without his mother, who was shot dead right in front of him. Owners of palm oil plantations on Sumatra were responsible for the death of thousands of orangutans. This occurs mainly through the disappearance of their habitat, the tropical forests, which are being cut down or burned down to make room for the palm oil plantations. However, the animals are also killed by hunters and their young offspring sold to traders.

After Ted van der Hulst had made a few portraits of Dennis it was decided to make a book about the young orangutan. So, Dennis became the centerpiece of the ‘Save Dennis’ campaign and an icon for all endangered orangutans in the world. Ted followed Dennis for a year. The images illustrate how the young orangutan develops his selfawareness, how he learns to operate independently but also to live together in a group with other orangutans. Often the images are poetic and sensitive.

The photos of orangutan Dennis tell a bigger story. They are a visual, persuasive document in the fight against oppression and unscrupulousness.