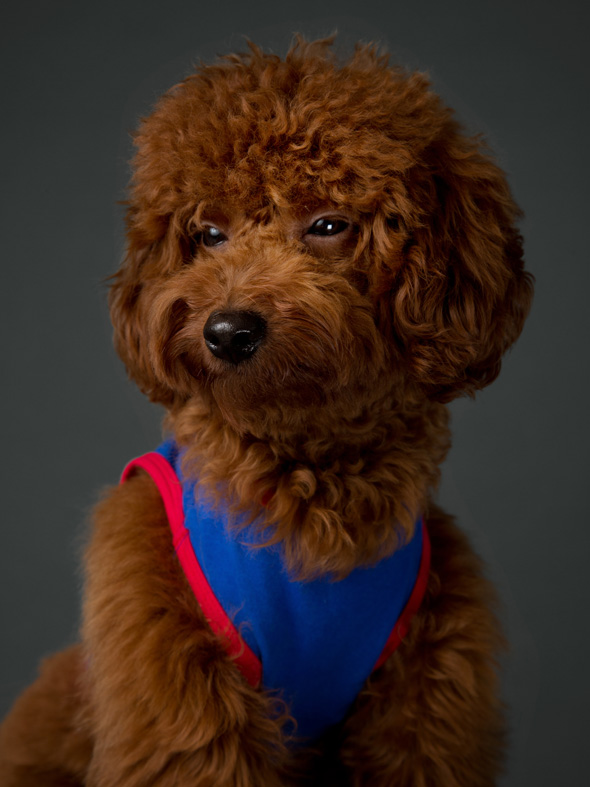 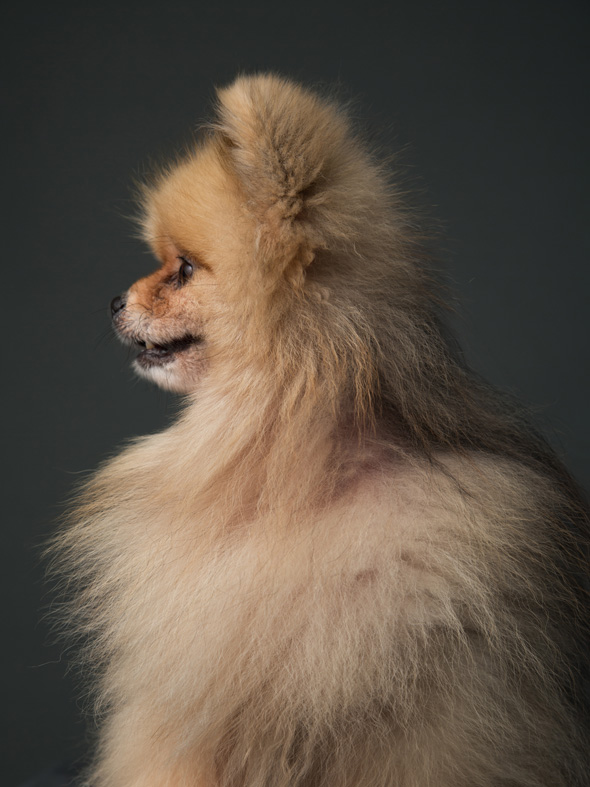 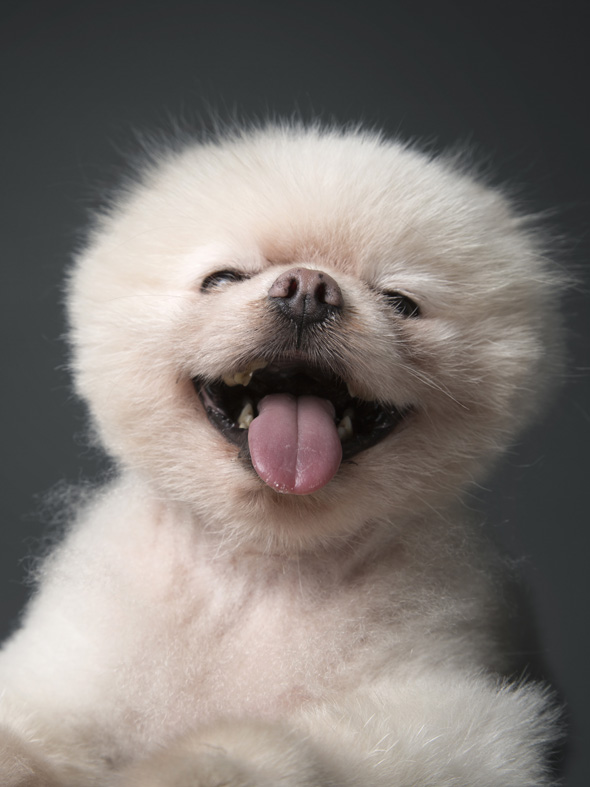 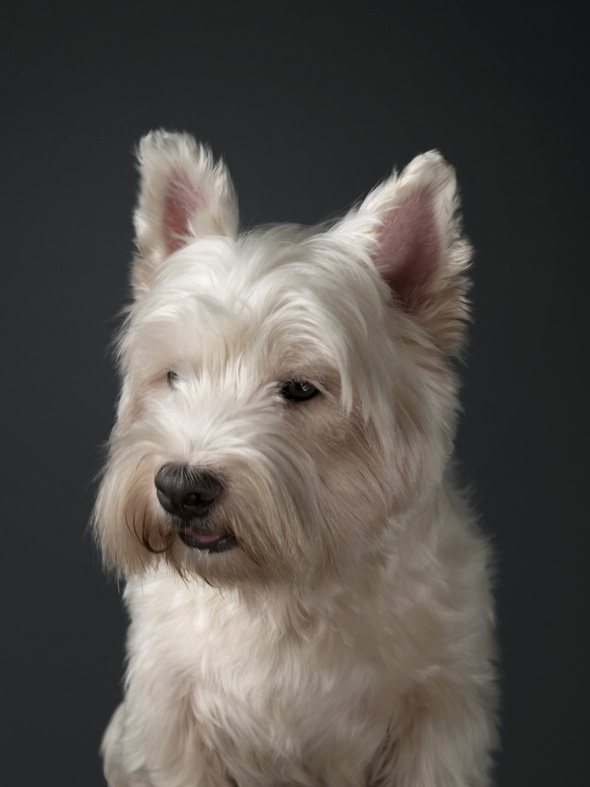 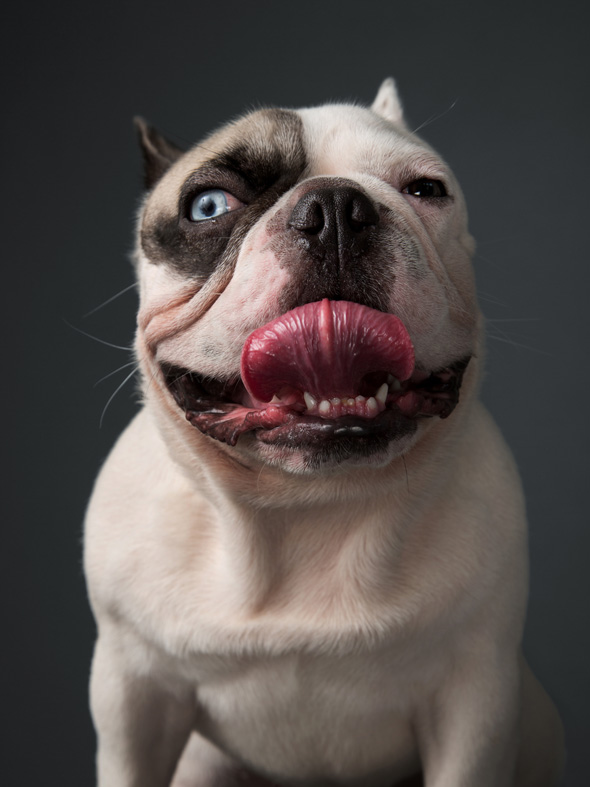 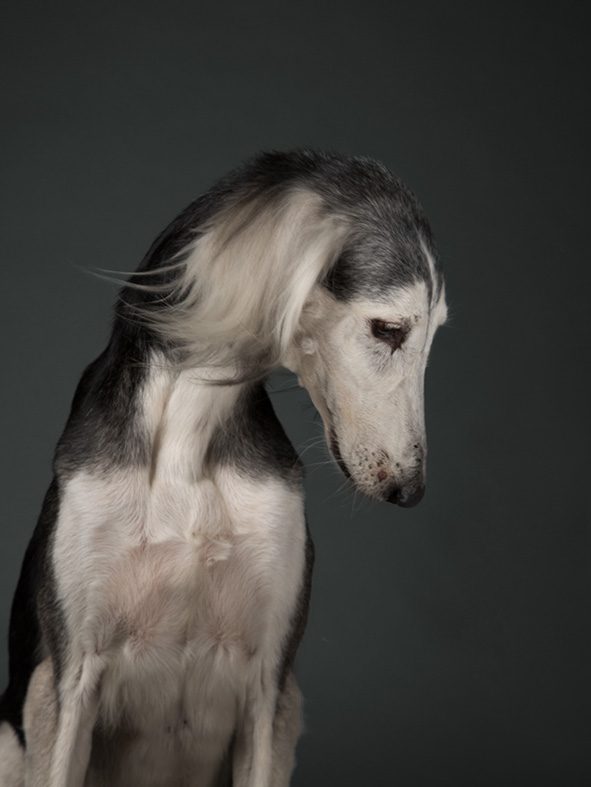 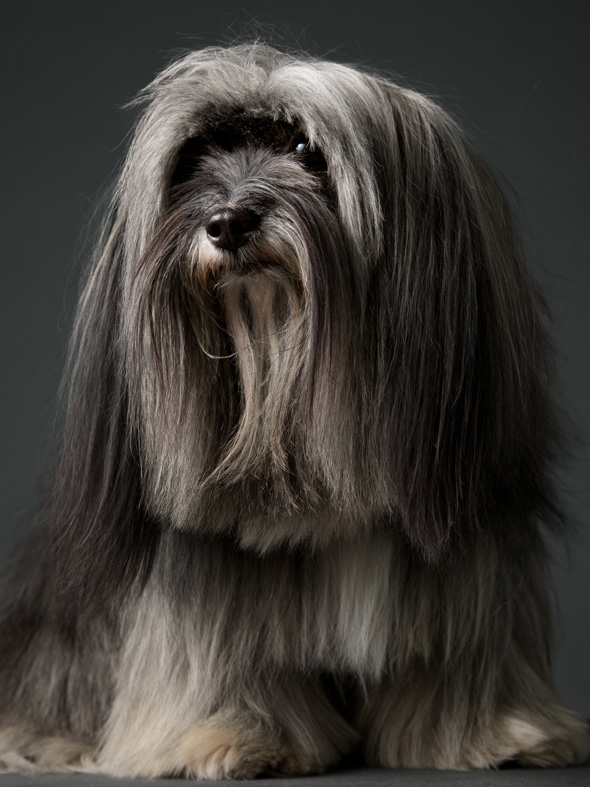 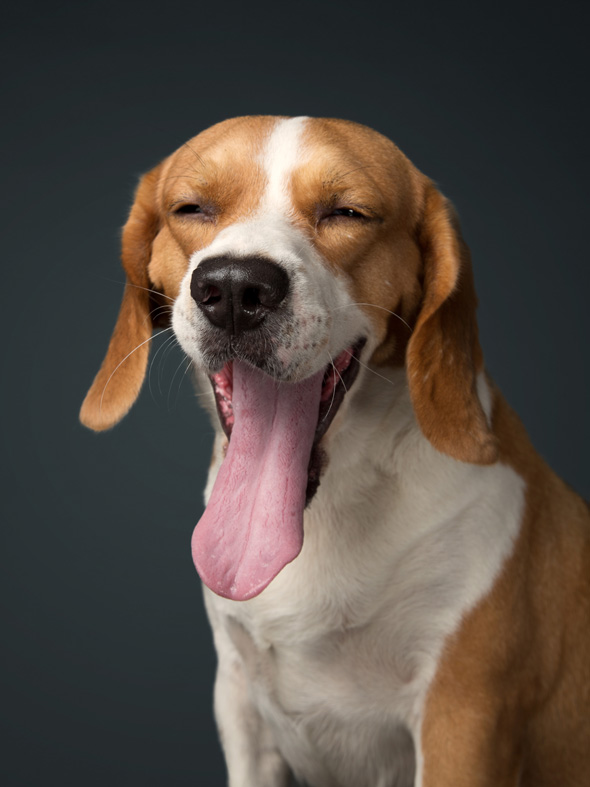 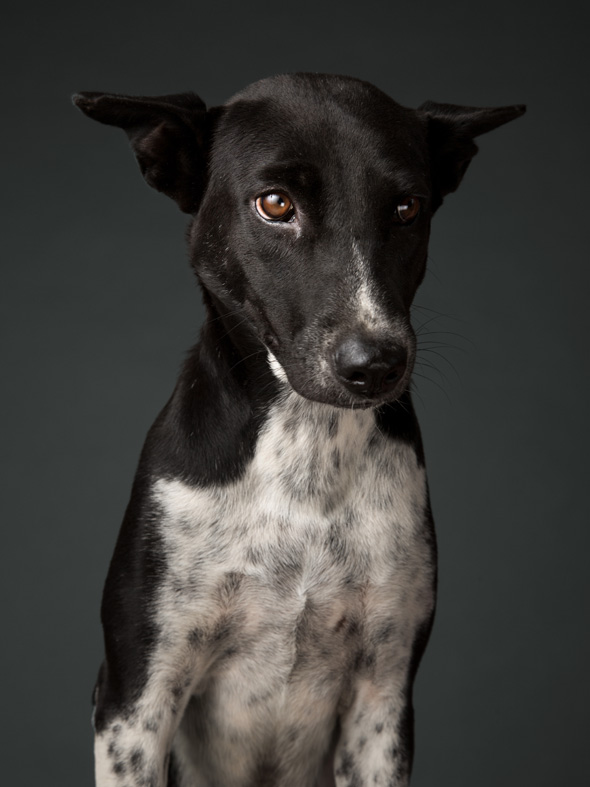 Since he was very young, Ted van der Hulst had two big passions: dogs and photography. In his photo book ‘High Dogciety, he combines this passion and marks the special relation which exists between human beings and dogs.

The dog occurs on all continents of the world. In the modern Western society, the dog is often part of the family, act as a companion and status symbol. For example, they are also used for hunting, as a watchdog, police or assistance dog. Dogs are often the symbol of unconditional loyalty and sacrifice. Ever since prehistoric times, the dog is called the man’s best friend.

In other parts of the world the dog is often judged in a negative way. In many Asian countries, consumption of dog meat is still common. For many years animal welfare organisations try to do something about this. Fortunately, the Ministry of Agriculture has finally applied more stringent measures for the animals in terms of transport & treatment.

In Jakarta (Indonesia), where Ted van der Hulst works, an estimated ten million dogs live. Because there are different opinions about the degree of uncleanness, it becomes more common to have a dog as a pet. Just as in The West, owning a number of dog breeds provides the owner respect in the traditional Indonesian class society. For the photos, which Ted van de Hulst took in his studio, the owner of the dog often has their dog brought in an expensive car with driver. Eventually dog owners around the world have one thing in common: they just love dogs.

Research shows that there is often a link between the type of dog and the owner. People pick emotionally a dog that suits their own image. For example, in a ‘family’ man or woman, a Labrador jumps out of the car rather than a Pitbull. The wealthy are more likely to choose a terrier or a hunting dog and an eccentric person will choose a dalamatian.

For the photographer, the emotional bond between boss and dog is a fascinating treatise. For van der Hulst it’s very important to observe his subject and to capture the character, as good as possible.

According to Ted van der Hulst, the focus on humans or animals does not differ. ‘In my photos of dogs, I try, just as with the photos of people, to catch the character and the individuality of the animal. When I take a photo of a human being or a dog, I always look at their eyes. They say it all. ‘Eyes that speak’. ‘Eyes that speak’ is a winged expression. Often it is also the eyes in a portrait, the pupils, where the first attention of the viewer goes.

With his photo work ‘High Dogciety’, Ted van der Hulst wants to relieve the four-legged friends of the stigma that is often imposed. But above all, he demands attention for the diverse functions dogs fulfill for humans. By showing them as a loyal companion he hopes to generate more compassion for the dog as a companion animal. Each photo marks that each dog, like any human being, is unique.

Of course, the loyal four legged friend are not the easiest photo models. Although on some photos it looks as if the dogs are sitting in front of them, their dynamics often make it difficult to photograph them accurately. However, Ted noticed from a very early age on, that dogs quickly become accustomed to his presence and that therefore he succeeds well in getting an interaction with the dogs. ‘Dogs look almost like children, you cannot ask them to pose quietly. A dog is quickly distracted … a child too. It is often pure patience and waiting for the right moment’.

In ‘High Dogciety’, composition brings a razor-sharp image; the light and the colours ultimately bring the dogs closer in a penetrating way. They are not portraits of animals as we see them around us every day. The photographs are the reflection of intimate encounters in which the realtion between humans and animals is unmistakably present.

They are poignant portraits because the dogs almost all look straight into the camera. Curious and with wonder. Affectionate or vigilant. With the innocence and esprit of a human child. A symbol of loyalty and sacrifice.

The ‘High Dogciety’ project shows the connection between humans and animals, but also the strength and dignity
of the dog.